PBS aired a documentary back in April about the divide on abortion. In this smaller clip, they show a woman actually taking a pill to induce a medical abortion and what the . . .

House Democrats have just passed a mass amnesty bill that doesn’t even address the border crisis for which DHS has been begging Congress for help. Indeed, their bill would only make the . . .

We reported to you this morning that Trump said that it would be ‘foolish’ for Republicans to try and block his new tariffs on Mexico. But it looks like Senate Republicans are . . .

The wall in Sunland Park, New Mexico (just outside of El Paso) has now been completed by We Build The Wall, the group raising tens of millions on GoFundMe to build the . . .

A woman just stabbed the Trump baby blimp in London and deflated it completely. Here’s video of the woman filming herself stabbing the blimp. She was then arrested by police: Apparently the . . .

Remember when Obama said he ‘evolved’ on gay marriage and America groaned? Well that’s apparently what Kirsten Gillibrand has done when it comes to the NRA because what she says now about . . . 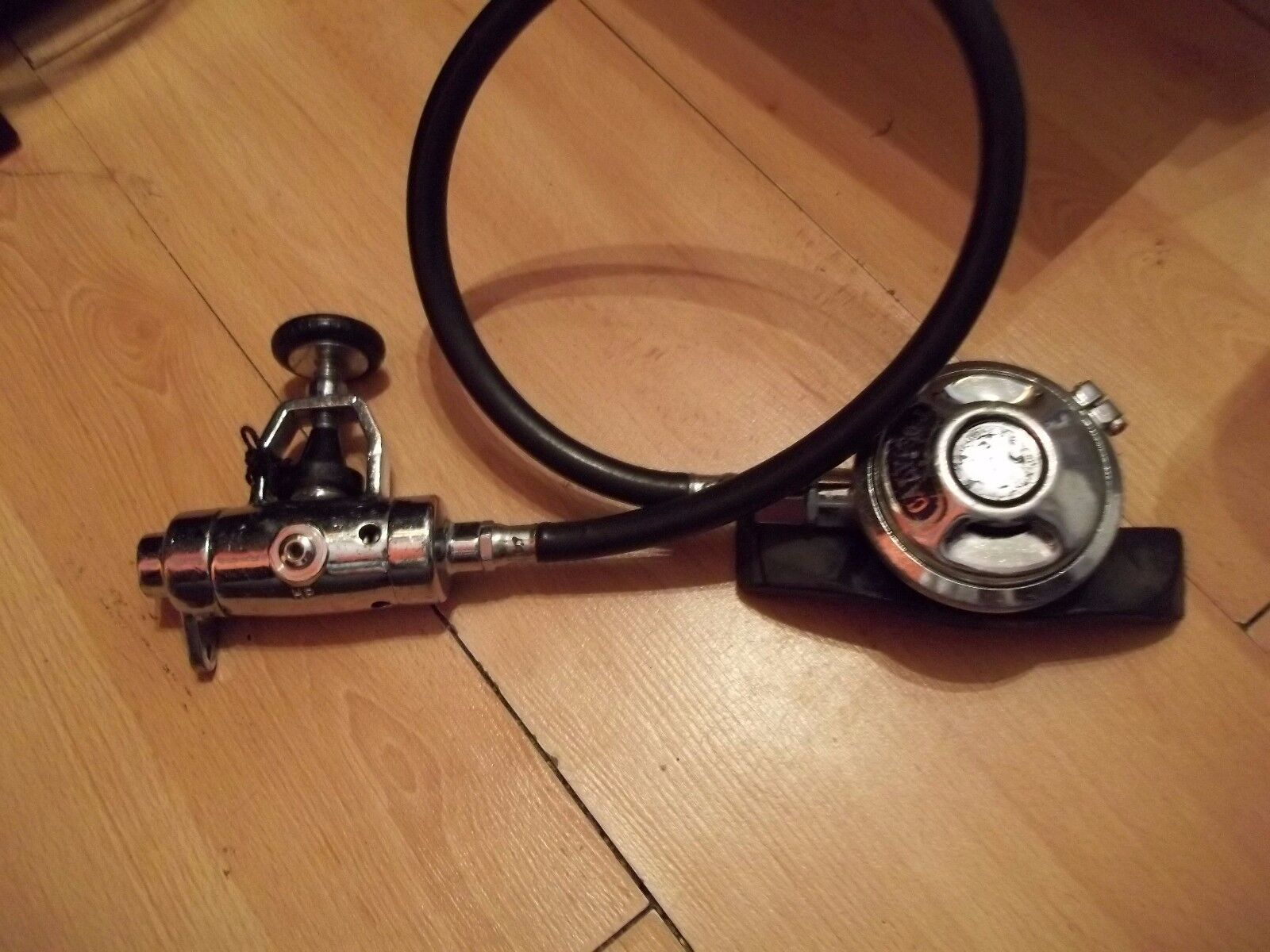 It was breaking news just before lunch that the White House had advised Hope Hicks not to turn over documents to Congress despite a subpoena. But it appears Hicks has agreed to . . .

It’s pretty clear that Republicans are not lining up at this point to challenge Trump in the Republican primary. So far the only one who has committed to such an endeavor is . . .

Yesterday it was reported that several Republican Senators are opposed to Trump’s new tariffs on Mexico and are discussing legislation to stop them: Republican lawmakers on Capitol Hill desperately want to convince . . .

Last month Ocasio-Cortez and her ilk from the left accused Biden of being too “middle ground” on Climate Change, demanding better leadership because their kid’s future is at stake or something: This . . .

The big news coming out of an interview that Justice Clarence Thomas did today was that he once again put the kibosh on rumors that he’s retiring: NY TIMES – In rare . . .

Over the weekend a Catholic Bishop tweeted a reminder to Catholics not to attend LGBTQ events during “Pride Month” because the activities they promote are contrary to Christianity: A reminder that Catholics . . .

A federal judge just gave Trump a much needed victory on his wall funding by ruling against Democrats trying to stop him from using military funding to build the wall: THE HILL . . .

First it was the Democrats on the Judiciary Committee. Now the Dems on the Oversight Committee, led by Elijah Cummings, are piling on and threatening to hold both AG Barr and Commerce . . .

If Jussie Smollett was hoping for an Empire comeback, as writers had openly been discussing, then he can probably kiss that comeback goodbye with the new revelations from the release of his . . .

According to a new report from Reuters this morning, The DOJ may be considering antitrust probes for both Google and Apple: The U.S. Justice Department has jurisdiction for a potential probe of . . .

Liberal utopian city Chicago saw the worst violence on a weekend so far this year with over FIFTY people shot and ten people dead. Watch below: More from ABC News: At least . . .

A Democratic presidential candidate fired back at AOC after her childish twitter insult over a disagreement on healthcare. She was making fun of John Delaney for getting booed at the California Democratic . . .

The Right Scoop site design was handcrafted by Rightly Designed.